I welcome Croatia to the European family! Peace, unity and prosperity.

Hungary, Romania, Bulgaria, UK. NSA, Golden dawn, Rule of law, freedom of movement, freedom of press.
The list of member states and organizations ( internal and external ) that are compromising with democracy and our fundamental rights can be made long, and sadly it seems to be getting longer for every year.
Are we, the people helpless to stop this dangerous development?
The EU seems powerless and fails to act strongly against this threats. That means that we, the people stand unprotected, but not that that we are helpless.
It is up to us to act and act now!
We must organize ourselves and demand a European constitution that protects our democratic rights on both European level and on 'national' level. Together we have the strength to make it happen. 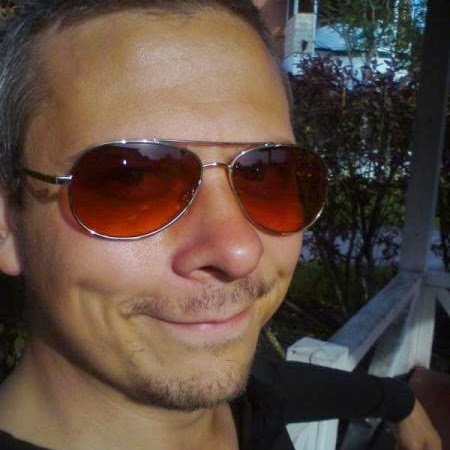 Paper No 4 is a very inspiring paper for all of us who wants to see change in how our Union functions.

Just as paper No 2,  paper No 4 really don't present any special  ideas but it gives a good educational base for the reader. It also builds up expectation for what's to come.

I have chosen to quote and comment on the following passeges from paper No 4.

"States are indeed no longer independent. More than ever they are economically interdependent due to the explosion of international trade, led by the multinationals. They have bound each other politically to many international rules, especially in international agreements and treaties, including the power to enforce the execution of that which has been agreed upon."

The author argues against the nationalist idea of the independent state and he is right. There are now independent nation-states in the modern world if there ever has been one.

Independence comes out of the possibility for citizens to influence policy and politics that affects them and the power to demand accountability on how the policy is implemented.
This is where the federal organization comes in.

"We must learn from the past but we should not plainly accept the consequences, nor let our head hang down. We must fight the crisis of intergovernmental Europe. A tragic culmination of this crisis is the inflation of four presidencies, one on top of another."

Yes, something can and must be done! But it needs to be done by the people of Europe. On the foundation of our union, we the citizens must build a new European house. And it must be a strong house supported with a democratic constitution, by and for the citizens.

"I believe that this teleological paradigm of the European treaties has put the germ of Euro-skepticism into the institutions, resulting in the Union’s political inability and the widening of the fault lines between Member States. Hence, it has become even easier for national politicians to portray the European Union as a threat to their respective societies, even though they themselves have contributed to this effect of European decision-making. Apparently, the intergovernmental, if not hybrid, decision-making in the Union leads to schizophrenia in some policy makers from the Member States – as a result of which they run from one raging fire to another. Each time for short-term relief, but without a final solution."

This passage of the paper deeply reflects the political crisis of Europe and its member-states.
We all recognise the inability of EUCO to present a common (European) solution to the crisis, at the same time the EUCO members play the blame game before there voters on there home base. Creating nothing but division.

"‘Integration’ is usually a sympathetic word, but not in this context. Protecting the autonomous individuality of the constituents in a desirable cooperation cannot be realized through intergovernmentalism, but exclusively through federalism."

To me, the word integration always is a positive. Integration is what happens when two or more,
voluntarily comes closer together for pragmatic reasons and for the common good.

Nationalist often see this as a betrayal against cultural identity and the 'romantic' ideals of the homogeneous nation-state.

Integration cannot happen, with a top-down approach, it can't be forced (that is something different). The last century gives us many examples of that in Europe alone.
Integration happens spontaneous and starts at the roots and grows with the tree, to the crown. My point is that integration happens when there is a need for it and can therefore not be a negative.

I know the author don't sympathise with nationalists and I do strongly agree that autonomous individuality is necessary from a democratic/independence perspective.
I also believe that the history of Europe and our diversity is what makes Europe great and our future bright.

P.s. Traditions (identitys) are great, we create new ones all the time out of a need, but when they don't serve there purpose anymore, we should forget about them and once again let new traditions take there place.