The conclusion of this is that the EU wants nothing for itself and does nothing by itself and can`t therefore be the object of criticism when it comes to the policy implemented within the union.
The fact that EU is the scapegoat for national politicians and their failed politics is a threat to democracy itself and not only to the union. It keeps voters from debating the real issues that we desperately need to debate and keeps voters focused on the institutions instead of the politics. 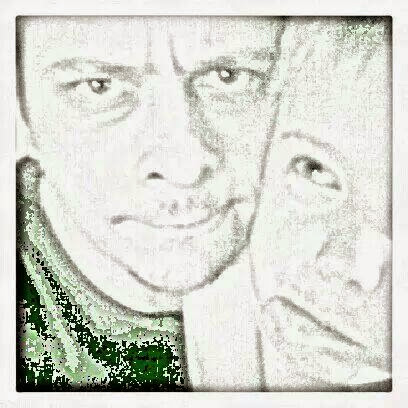 10 reasons not to vote in European elections. 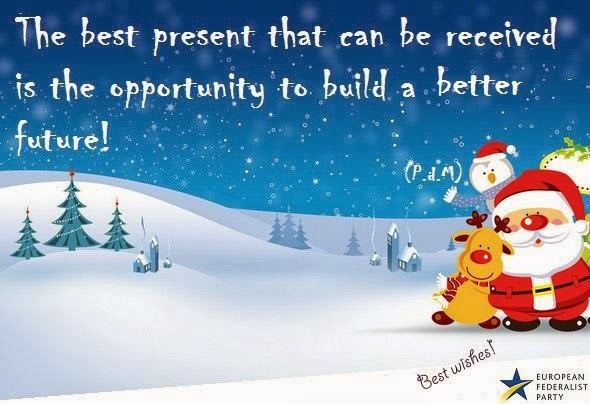 This picture says why i can not come up with one single reason not to vote
Posted by Unknown at 2/27/2014 No comments:

Fort Europa is the biggest shame of modern Europe and of our civilized union. Fort Europa is there to keep the desperate and needy out and it works, but with a great cost of human lives and european values.
I suggest that we reinvent Fort Europa in to something that will benefit us all, both EU citizens and those looking for a safe harbour. Fort Europa should be and must be the safe haven for democracy, human rights and solidarity protected by a European constitution.
Posted by Unknown at 2/08/2014 2 comments:

Euro skeptics and nationalists have air under the their wings

Euro skeptics and nationalists have gotten plenty of air under the their wings during the current global economic crisis. Criticism against the euro and the political battering on how to handle the crisis has rightly been very strong. Unfortunately, skeptics and nationalists failed to produce any concrete solutions to the proven weaknesses of Europe, but rather demanded that Europe once again be isolated behind nationalist walls. Unfortunately, the media have often uncritically blown air under the wings of nationalism during this crisis which in itself deepened the crisis and hampered the recovery. Above all, the political crisis in Europe has been affected.

What should be of interest in the media are the forces that did present and campaigned for various economic , but above all political solutions to the crisis.
Organised federalists and engaged citizens presented, through various initiatives proposals for reform and dared to debate them in various forums. Their work has had a major impact on social media and on the streets around Europe while traditional media focused almost exclusively on reactionary and doomsday prophecies, giving nationalists and sceptics a much bigger media coverage then their popular mandate.
A consequence of this is that the established politicians and parties did not and do not dare to lead the public debate, which in itself strengthens the democratic deficit in our current Union.
There is an urgent need to critically study the structure and policies of the EU if we are to emerge from the crisis and build a Europe that we want to leave to coming generations.
Posted by Unknown at 2/04/2014 No comments: