I support the people of Ukraine

This brutality must not go unnoticed! Keep spreading the word: We are all Europeans

National politics in the EU

EUCO is with out a doubt the European "institution" that possess the real power over European policy. EUCO is additionally, undoubtedly Europe's great stumbling block and represents the democratic deficit in European politics. EUCO is the European institution where national interests often wins over common sense and the common good of the European people.

The fact, that this European institution, with the greatest power don't represent the interests of Europe as a hole is a democratic disgrace for the union.

Let's be clear, i don't mean that Member States interests shouldn't be taken seriously in European politics, but it can't be at the expense of the common good and we can't allow for Europe to be the battleground for national politicians who wants to take easy political points before national elections.

The Member States representation in Europe must therefore be distinguished from national govertnments and elected in separate elections. 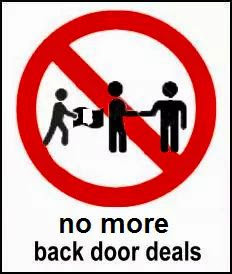 2013, the year of citicens draws to a end and it would be fitting to make a short evaluation.

The first question should be if the majority of the citizens are familiar with the YOC and its purpose.
The second question, if it brought them closer to the Union.

Something that must be raised as a very good example in this evaluation is the vice presidents citizenship dialog. It is unprecedented in European and national politics that a leader of this magnitude are meeting with citicens for a open dialog in this way.
The dialogue, however, would have made a greater impact with better media coverage and a greater commitment and support from national governments.

On the negative YOC just confirmed  that European institutions is a extension of national governments and therefore lacks the ability to single-handedly push for closer ties to the citizens.

YOC was without a doubt a great attempt by EU institutions to narrow the gap to its citicens but without the right tools to properly succeed.

In the footsteps of nationalism

Nationalism has reached its strongest position in Europe since World War II and it looks the same in most European states. We see both moderate nationalism and fundamentalistic nationalism on the rise.
Postwar reconciliation and integration policies are facing its biggest threat in 60 years. I am not referring to the economic crisis, but on how populist and even fundamentalistic movements utilise the crisis, that is the real threat. The established parties in Europe often respond by abandoning its own ideals and just copy these populist ( at best ) policies. Some examples of this is the migration policy and free movement in the EU.
So what follows in the footsteps of nationalism?
Europe can testify about the impact of nationalistic politics, the scars are still evident. The result was and is appalling. 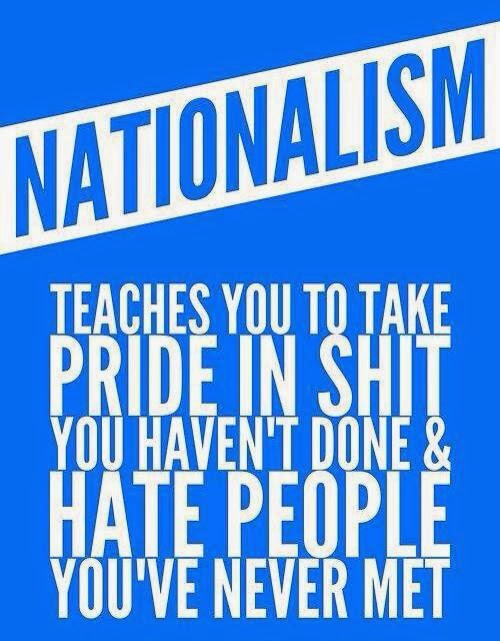 Even moderate nationalists strive to achieve total homogeneity. Not only when it comes to language, faith and sexuality. Here is the dividing line between the moderate and the fundamentalistic nationalists very thin. Nationalism in all forms celebrates and strengthens the likeminded and oppresses the liberal minded. Putin's Russia is a recent example of this.
EP elections in 2014 will set the political agenda in Europe for many years to come and is therefore crucial for Europe.
Posted by Unknown at 11/22/2013 No comments: