Those who say that the EU isn't a peace project must of missed their history classes.

Those who say that the EU haven't spread democracy must of been sleeping for the last 35 year's.

Those who say that the EU haven't strengthened the economy in Europe are blinded.

Those who say that the EU isn't about the people never spent time in another member-state.

Those who say that the EU is more bureaucratic then democratic don't want to change that.

Hungary's PM Orban have ever since his party Fidez came into power with a impressive 2/3 majority in the parliament, shown the rest of Europe that he don't have a problem with compromising on democracy, rule of law and freedom of press.
After the latest national election, Orban could secure the 2/3 majority, this have made him confident and clearer with his vision for Hungary.
In a resent speech Orban was very clear that he wants to build a "illiberal state" on nationalistic grounds. What he means with "illiberal" is clear, he wants to dismantle democracy and democratic values. Orban even goes as far as naming Russia and China as models on how to organize a nation.
It gets really scary when his 2/3 majority means that he actually has the power to change the Hungarian constitution.

Orban is without a doubt leading Hungary away from the modern, democratic Europe and towards a system, not for the people but for the state. Towards the dark ages of the 20th century.

It's time for the rest of the EU to make a stand on Hungary. Orban can't go in this direction and at the same time think that Hungary can stay in the union.

You can't criticise one side of the Israeli-Palestinian conflict without doing the same to the other side. If you don't, I dear to say that you are a hypocrite with ulterior motives. You don't need to be particularly, historically well-informed to understand that both sides are lost in a maze, in total darkness.

The Gaza conflict puts us at the end of the road.

The EU's democratic legitimacy comes from the fact that the union was formed on voluntary treatys between European citizens, represented by their democratically elected gouverments. The treatys are based on common democratic values, common needs and our common challenges in the modern world.
There is no national state that can match those facts! The so-called nations have very seldom been formed by mutual desire and mutual agreement. No, most nations was born thru military power games, assimilation of people and by other interests that have very little to do with the common good.
Very few nations have remained constant since their formation. Democracy in Europe's nations have developed in different paste during the last 150 years, but with this democratic development the idea of a united Europe have been realized and the construction is still ongoing. 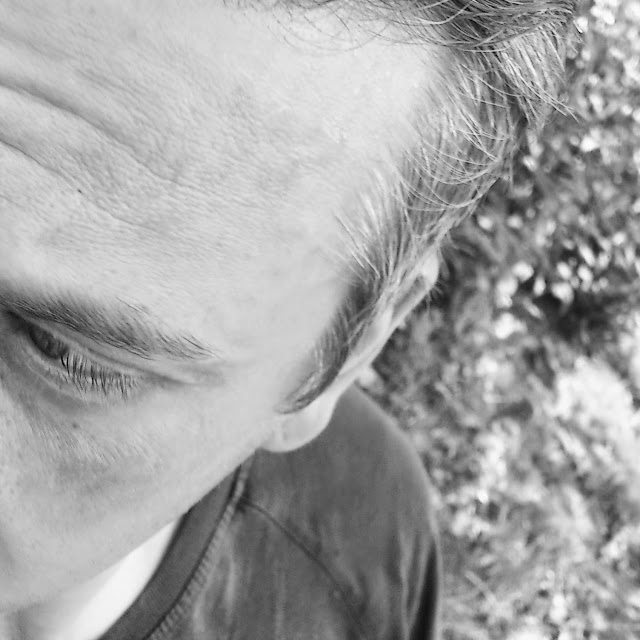 All Europeans must stand up for our freedom of movement. Our most important liberty is under attack by No 10. and other national leaders.

Sign this petition in support for our freedom of movement.