The difference between British euroscepticism and nationalism from most other EUmembers are the tone they have in the media ( including public service ) and among many established so called "moderate" politicians, against Europe and other Europeans. It's often very hard and unjust in every way.

Even when it comes to moderate pro-Europeans the focus is on British leadership in Europe and not about unification, stability or the common good of the European people.
I do generalais but it's this picture that comes out of Britain to the rest of us. And we aren't impressed!

I can see how fragile the political situation are in the UK at the same time as No. 10 and big parts of media points fingers at the rest of Europe. (EU, works as the famous scapegoat again)

The special relationship that the UK seem to want with the EU after the new deal is another example of Britain not knowing it's place as a equal member of the European family.

The UK is apart of the European family and I hope that the British Europeans will come to that conclusion very soon, once and for all.

The crisis in the UK that we don't talk about

Are the UK on the brink of a breakup?
The kingdom is divided on more then one front. EU, Scotland, Northern Ireland. What will happen if Scotland votes yes to independence? What will happen if the rest of the kingdom leaves the EU?
How will separatists in Northern Ireland act if Scotland becomes a republic within the EU?
What will happen with the monarchy and the common wealth? What would happen to England and Wales if Ireland and Scotland joins schengen?
Or turn it all around: The Scottish vote no, on independence and Cameron don't get a new term in office, what happens to the referendum? What would happen with the support for UKIP and how will they and other nationalists and populists act in this different scenarios.
The questions are many and the answers are just speculations.

What we can say without a doubt is that it is a nationalistic and populistic mess and that it can't come any good out of it for the common people. This is Cameron's legacy! 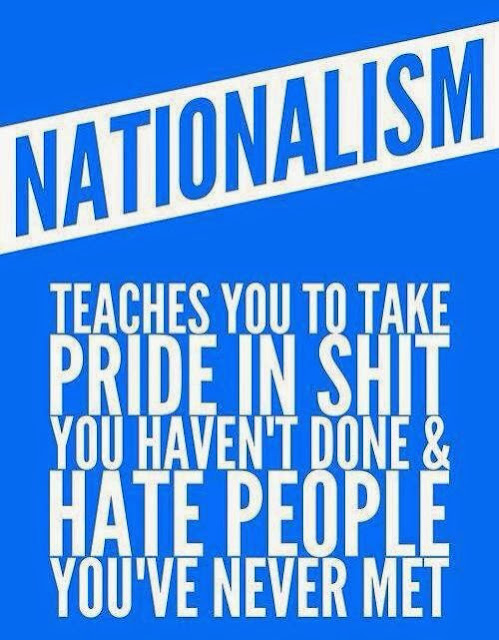 We can make change happen

EP elections are closing in on us. That's something to celebrate but it also means that we must start that fire and get debates going on the streets of Europe, in media and social media.

Don't be afraid of the necessary meetings with nationalists and sceptics. It's them we need to face!

We must let the people know why we need a strong, united and democratically healthy Europe in our time. The arguments are found everywhere.

We need to support each other in every  way we can because as you know #EP2014 isn't any election.

Believe in us, believe in Europe!

Hungarian nationalism is on fire

Hungarian nationalism haven't made Hungary or Europe a better place.
Instead we have seen concentration of power and unacceptable compromises with democracy and the rule of law.

Just as all European populists and nationalists, the Hungarian government blames EU and the rest of Europe for their own problems and shortcomings.
EU work's as a great scapegoat for Orban and his party Fidez who with great success managed to hide their "personal" agenda by making the EU into the enemy.

What will happen next?

If the "new" government continues on the same path of nationalism and questionable reforms, Hungary's future within the union is very uncertain if not even impossible. ( with great sadness )

There are lessons to be learned for the rest of Europe from Hungary's political development.
When you start accepting nationalistic rhetoric it's like playing with fire and when the fire spreads it's very hard to put the fire out. 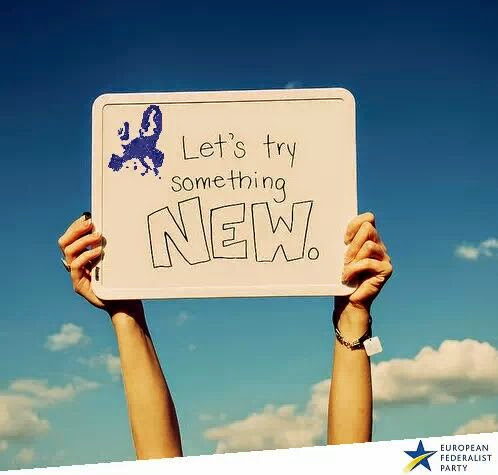