Nazism and Hitler wasn't born out of nothing, even if it may seem so when we talk about it today. Nazism was born out of a nascent anti-Semitism that slowly grew in Europe after the first world war. With anti-Semitism followed the concept of race and the image that there was a master race, who deserved so much better than the fate they got after the First World War. A scapegoat was needed and it was very easy to dust off and develop the old anti-Semitism that became the most powerful weapon of Hitler and the Nazis. Hitler won his power through "democratic" elections before the coup and before the dictatorship was a fact. Meanwhile anti-Semitism deepened in Europe to the degree that all Jews where animalized.

Today we associate Nazism and fascism with the darkest and most evil of the human mind and by the actions that were carried out in its name, especially during the war, but we must never forget how an entire nation, and later an entire continent ended up in its grip. How boundaries and norms constantly moved forward so that they eventually landed beyond all human understanding. How it was a process over time.

The question is, where are we going today? Where is the process in 2014?  We can once again see how social norms and values are broadened to accept various forms of discrimination, racism and anti-democratic tendencies in our society's. So-called extremists and fundamentalists are annually moving their positions forward. What was unthinkable 10 years ago is now a reality.
The patterns and the process from the inter-war period is repeated all over Europe, from Greece to the UK and Sweden. There are however two crucial differences, and that is the fact that Europe isn't shattered by war, as it was after the great war and the educational level of the citizens of Europe are generally among the worlds highest. That should limit the momentum of the ideological evil, but when? 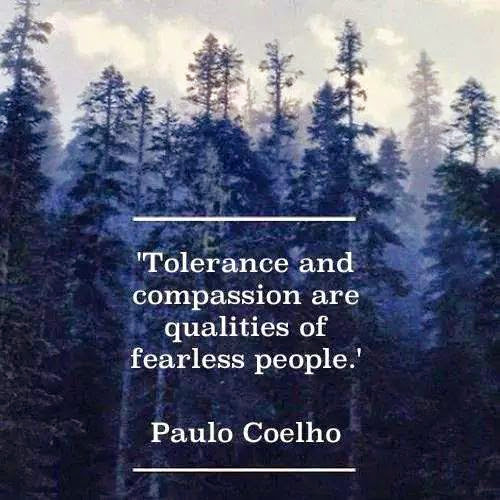